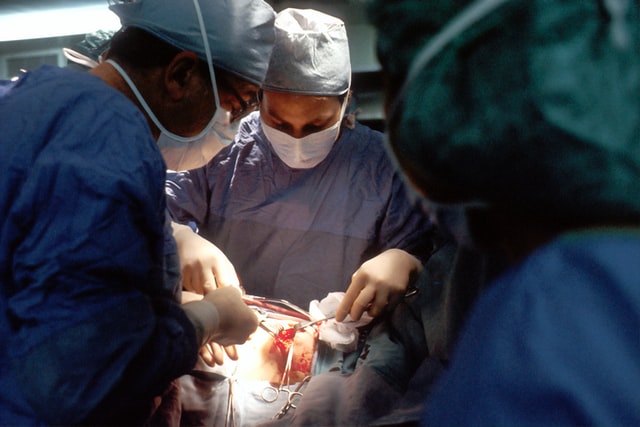 Ovarian cancer in Nigeria is one of the major causes of fatality among gynecological cancers. This is largely because of non-specific warning symptoms and ineffective screening methods. But the question is this, what is ovarian cancer, and what are its causes and symptoms?

We plan to provide clear answers to this question in this post. Why not join us on this interesting and enlightening journey into the world of ovarian cancer?

This type of cancer starts its lifecycle in the ovaries. As you know, there are two ovaries in a woman’s reproductive system. They are very similar to almonds in size and they produce eggs, progesterone, and estrogen.

It is very difficult to detect ovarian cancer. This is why it is mostly undetected until it spreads to the abdomen and pelvis. Just like other kinds of cancers, it is difficult to treat at this stage. It is always easier to overcome ovarian cancer if it is detected early. Two of the major treatment methods used are chemotherapy and surgery.

In most cases, people do not even notice any signs or symptoms of ovarian cancer in the early stages. Sometimes, the disease remains hidden as it advances. It is possible to confuse the symptoms for other simpler health problems like constipation.

Because of this, ovarian cancer is nicknamed the silent disease. Knowing the symptoms makes it easy to find the disease and begin treatment early enough. These are the most common ovarian cancer symptoms:

We should tell you at this point that other conditions can lead to these symptoms. How then can you be sure it is not ovarian cancer? Look at the frequency of these problems as well as their intensity. The more frequent and intense they are, the more concerned you should be.

As the condition advances, you will begin to notice several other symptoms. Some of the common ones include:

Again, we should remind you that these symptoms can also result from other conditions. So when you see them, you shouldn’t conclude that it is ovarian cancer. Instead, reach out to your physician and run some tests.

Just as it is unclear when ovarian cancer begins, not much is known about the cause. What doctors can tell are the risk factors leading to this condition.

According to research, this condition begins with mutations in the DNA of cells. These mutations result in rapid growth and multiplication of the cell. The result of this is a tumor or mass of abnormal cells.

Normally, cells are meant to die after a period. However, these abnormal cells keep living after healthy ones die. They end up invading tissues that are close by. Ultimately, they break off from the original tumor and spread to other parts of the body.

There are several types of ovarian cancers depending on the originating cell. Let’s take a quick look at the different types:

It is quite difficult to pinpoint the best way to prevent ovarian cancer. However, there are a few things you can do to reduce the risk. Some of them include: